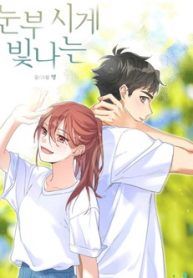 A web novel author, 28 years old Yeonsoo, is immersed in developing her new work. But the plan that she had been working on diligently turned out to be unsatisfactory, and she collapsed while being on the phone with her editor. When she woke up, she was in a hospital room. Apparently, she collapsed because she hadn’t been eating or sleeping well. The doctor advised Yeonsoo to walk for ten minutes a day as an exercise. And while she started to exercise on an impulse with the man with a limited time(?), ‘Han Gyul’, who was admitted next to her in the hospital, Somehow she felt her heart flutter…? Enjoy the freshness of an older female lead that unexpectedly gets her heart bombarded by a younger man!